Gold, Silver, Platinum or Palladium- Which Investment Option is the Best for You? 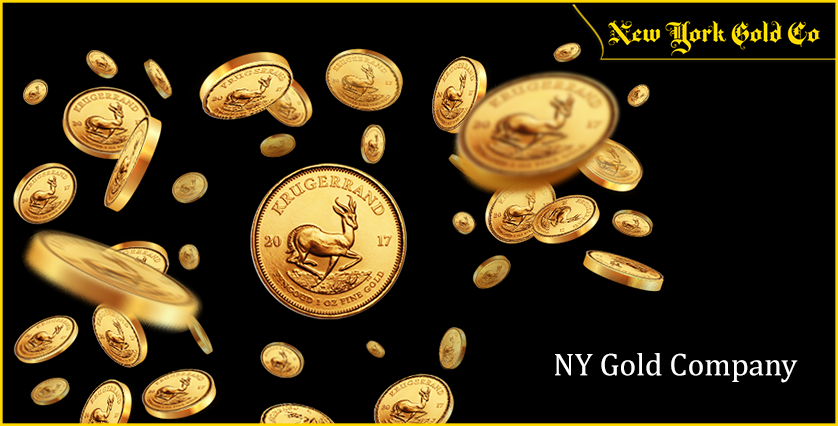 Precious metals are and have been a safe investment option since the last few decades or rather
centuries. They are an asset you can cash in anytime and get instant cash for. So, people usually
invest in them to get maximum ROI and to have a safe investment they can use during a crisis. If you
are also planning to invest in precious metals, you should know there are several types of precious
metals. Read on to know about gold, silver, platinum or palladium, which investment option is the
best for you. 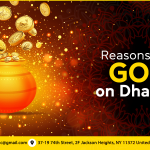 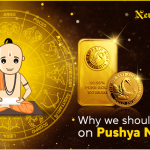 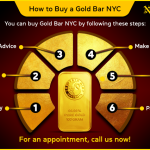 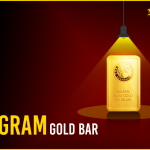 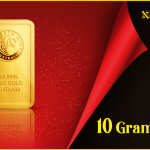 Skip
Try Again in 15 Days !!
Free 1 Oz Silver Coin
Next Time !!
$25 Off on Bill
Better Luck Next Time!!
Free 1 Oz Silver Coin
Enjoyed Spinning
1 Gram Gold Coin
Try Again in 15 Days !!
$25 Off on Bill
Better Luck Next Time!!
$100 Off above $5000
Get your chance to win a price!
Enter your email address and spin the wheel. This is your chance to win amazing discounts!
Our in-house rules:
Precious Metals Data, Currency Data, Charts, and Widgets Powered by nFusion Solutions